Why I'm Still a Conscientious Objector, Almost 50 Years After the Vietnam Draft Lottery

Greece: Draft bill on conscientious objection and call for support

Conscientious objection forum in Colombia: One year after the new recruitment law
CONSCIENTIOUS OBJECTORS IN THEIR OWN WORDS 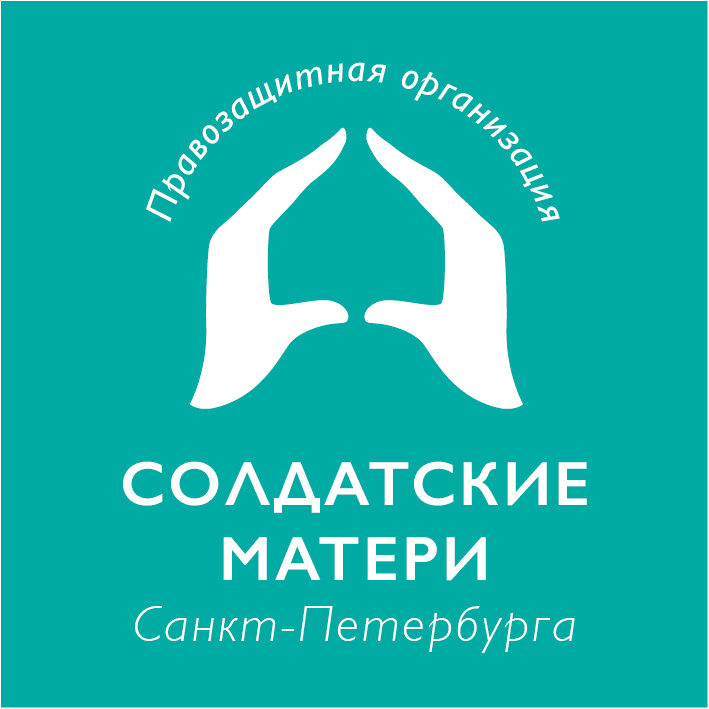