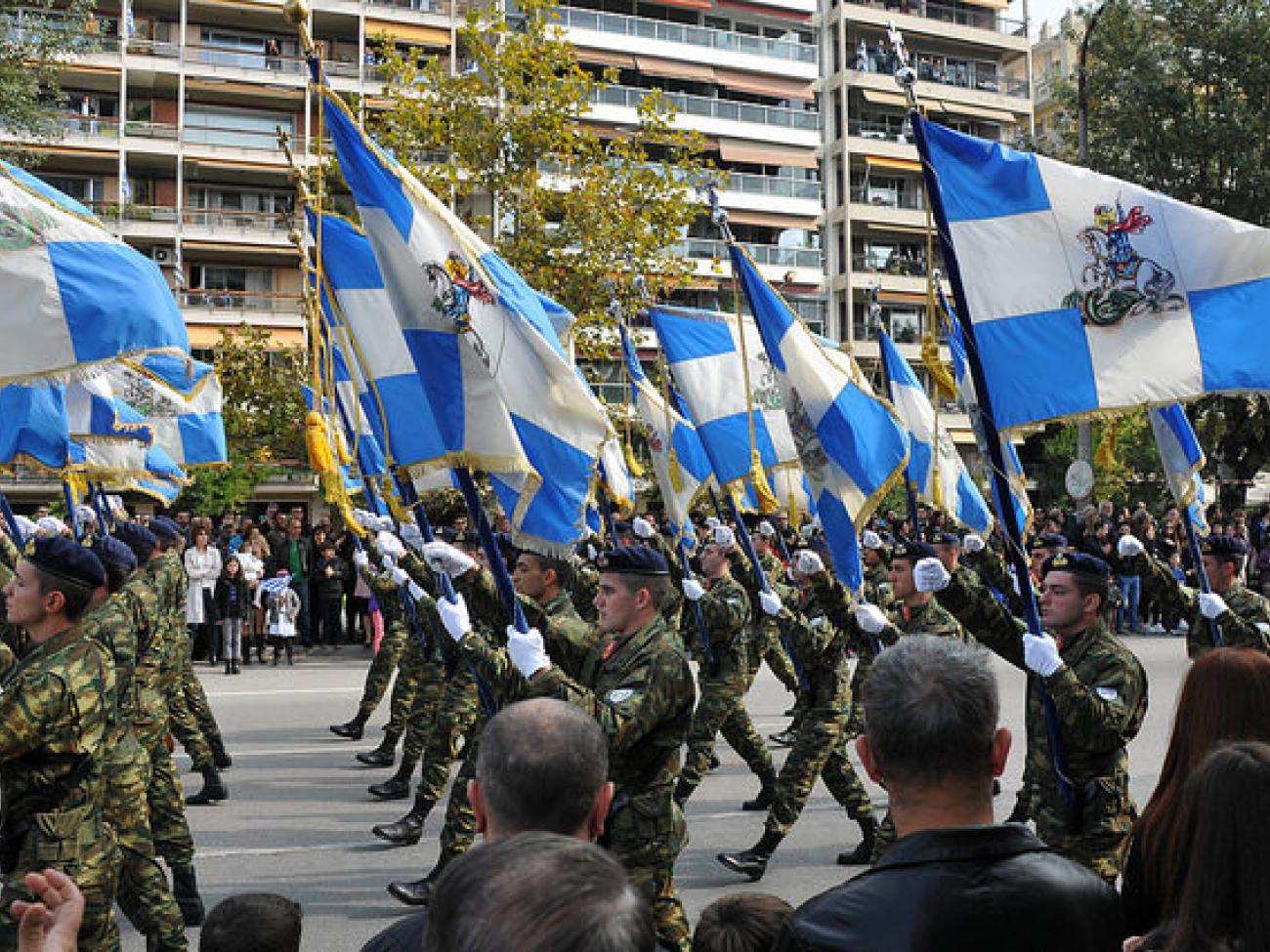 Conscientious objectors in Greece reported to WRI that if the draft bill passes in parliament in its current version, it would be a missed opportunity, and it's a crucial time to pressure the Greek government to ensure a legislation that meets international standards for conscientious objectors.

Support conscientious objectors in Greece with your emails

The draft bill on conscientious objection

On 8th March, the Ministry of National Defence uploaded a draft bill including changes for conscientious objectors on its website. A public consultation process has recently been completed and the bill will be soon in parliament; first to be discussed by a parliamentary committee and later to be voted on at the plenary.

The draft bill maintains the provision that the length of alternative civilian service is, in principle, double compared to that of the military service. Such ratio in law is punitive and discriminatory according to all international standards, and this provision should be eliminated from the legislation.

Apart from its failure to reduce the punitive length of alternative civilian service, the draft bill doesn't propose any significant improvement in the application procedures for conscientious objection either. The draft bill fails to implement the recommendation of the Human Rights Committee to Greece to place the assessment of applications for conscientious objector status under the full control of civilian authorities.

The operation of the procedures remains under the Ministry of National Defence, with the Minister taking the final decision. The only change is in the composition of the 5-membered committee which examines the applications and submits recommendations to the Minister. The draft bill proposes to include only one military officer instead of two, as it is specified in the current provision.

The draft bill totally fails to implement the recommendation of the Human Rights Committee to “avoid repetitive punishment in violation of the ne bis in idem principle”, a legal concept meaning no legal action should be taken twice for the same thing. The current legislation allows repetitive punishment of conscientious objectors or conscripts in these cases, which needs to be addressed in the new legislation. This is particularly relevant to total objectors who refuse to perform alternative civilian service, as well as the military service. It's also relevant to those who cannot cope with the punitive conditions of alternative service and do not complete the service, or to those whose conscientious objection status is revoked due to a disciplinary offence, as well as to those who are unfairly not recognised as conscientious objectors because of the problematic procedure of examination.

Also, in case an applicant appeals to the Ministry about the rejection of his application for conscientious objector status, he will be automatically granted with suspension of the call to serve in the armed forces, until his appeal is examined.

Furthermore, the bill extends some of the provisions already valid for conscripts serving in the armed forces to conscientious objectors. These include, inter alia, covering certain travel expenses of conscripts, and guaranteeing the return to the previous working position after their service is completed.

These limited improvements will be positive in order to address at least some part of the discrimination faced by conscientious objectors. A lot of other issues, however, remain unresolved, including: