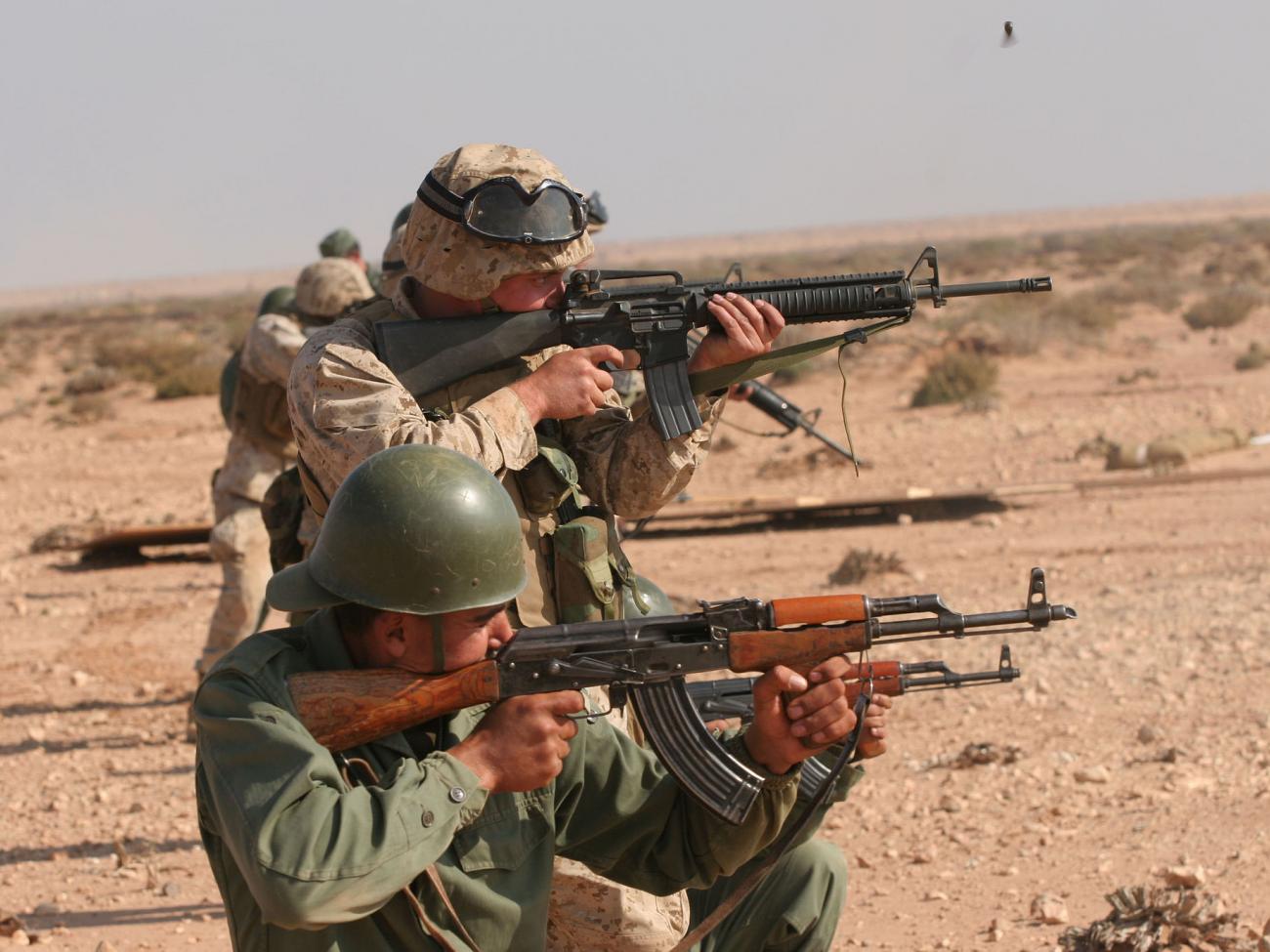 If passed in parliament, both men and women aged 19 to 25 will be subject to a 12-month mandatory military service - which was abolished by the King in 2006.

In a statement following the approval of the draft bill, the Royal Cabinet spokesperson said: “The military service aims to promote patriotism among the young, within the framework of the correlation between the rights and responsibilities of citizenship.”

On the other hand, many young Moroccans and their families, inside and outside the country, expressed their worries about the new bill. WRI and other organisations working with conscientious objectors have been approached by young people in Morocco concerned about the bill. Young Moroccans living abroad also expressed their worries. According to the Dutch news outlet NL Times  , many Dutch-Moroccans are worried that they might need to join the Royal Moroccan Army for a year. Similar updates have also been shared from Belgium and elsewhere where the Moroccan population reside. It's not clear yet whether the new bill will require binational Moroccans to be conscripted or allow them to be exempted.

Morocco World News reports that the new bill sets one to three months of imprisonment and a fine between MAD 2,000 to MAD 5,000 for young Moroccans failing to respond to the authorities’ call without a strong justification.

According to Morocco World News ' report, people who're physically unfit -certified with a medical report- as well as people who provide financial support to their families can be exempt from the service. It's also understood that students might be able to postpone their service. However, as long as the reason for postponement expires, they can be called upon for the service until the age of 40.

In Morocco, conscription was first introduced in 1966 as an 18-month mandatory military service for all men aged 18 to 30. In 1999, the length of the service was reduced to 12 months. In 2006, King Mohammed VI abolished the service, which was reportedly as part of an attempt to block the infiltration of the military by Islamists hatching an anti-monarchist plot.