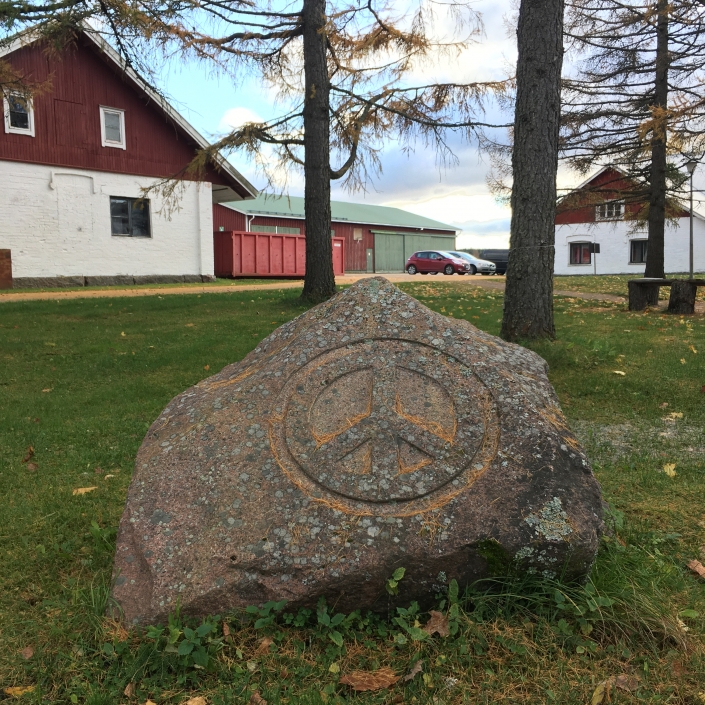 The working group of the Ministry of Defense of Finland, after a three-month study of the issue, suggests to implement compulsory enlistment of people from the religious trend of Jehovah's Witnesses. Since 1985, they have been exempted from any military service, including an alternative.

In his report, sent on July 2 to Defense Minister Jussi Niinisto, the working group points out that the law should be changed so that Jehovah's Witnesses are to be punished by imprisonment if they refuse to serve.

It is expected that there will be a transitional period when representatives of this religious movement will be able to apply for exemption from military service before the amendments come into force. After that, all applications will be treated on a par with other people who do not want to go into the army or take alternative service on religious grounds.